Nowadays, many Austrian companies are well established in the international aeronautics industry and its supply chains, most of them as specialised niche experts. So the ambitious mid-term goals of the Austrian Aeronautics/Supply/Industry are still kept up! 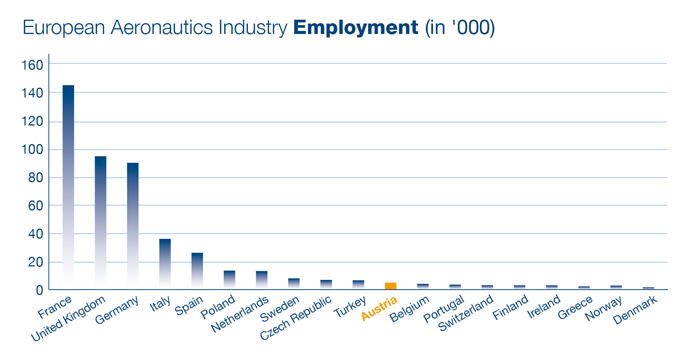 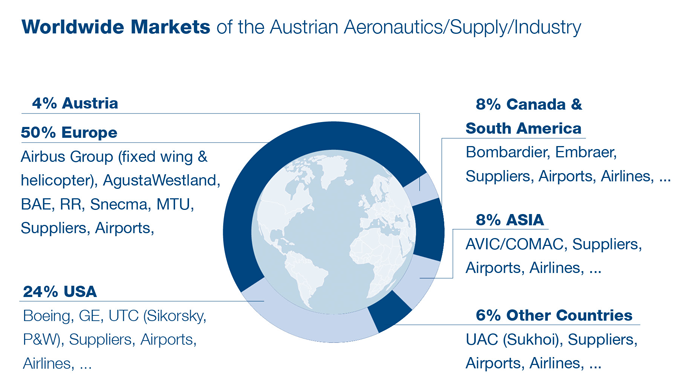